Publications: Author of publications in the fields of the law of the sea, ITLOS proceedings and humanitarian law and extradition. 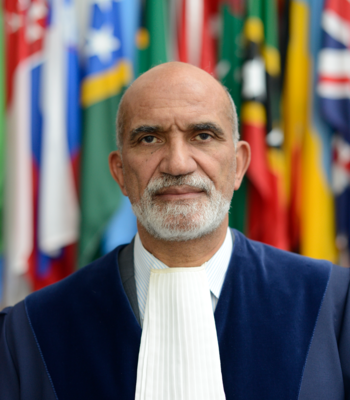