Ceremonial Inauguration of the Judges

The Judges took their oath of office and signed solemn declarations on 18 October 1996 in the presence of high dignitaries including, Dr. Boutros Boutros-Ghali, the Secretary-General of the United Nations, Dr. Klaus Kinkel, the German Federal Minister of Foreign Affairs, and Dr. Henning Voscherau, the First Lord Mayor of the Free and Hanseatic City of Hamburg. In attendance were also representatives of the International Sea-Bed Authority, Mr. Satya Nandan, the Secretary-General of the Authority, Dr. Hasjim Djalal, the President of its Assembly, and Mr. Lennox Ballah, the President of its Council. The International Court of Justice was represented by the German judge on its bench, Dr. Carl August Fleischhauer and its Registrar, Mr. Valencia-Ospina. In addition, representatives from over 67 countries and an audience of 500 to 600 others witnessed the event. 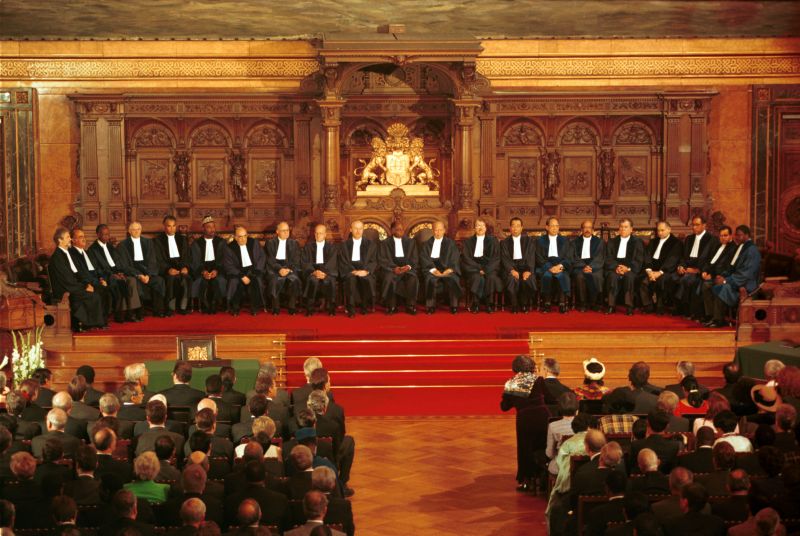 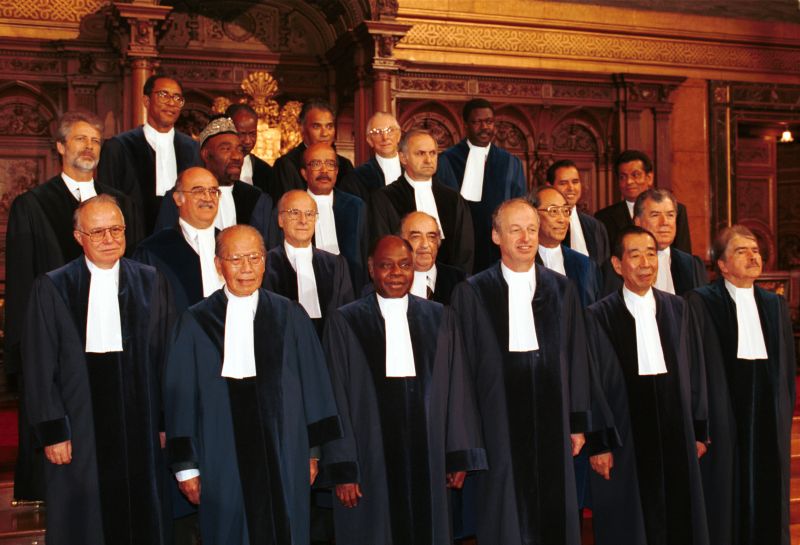 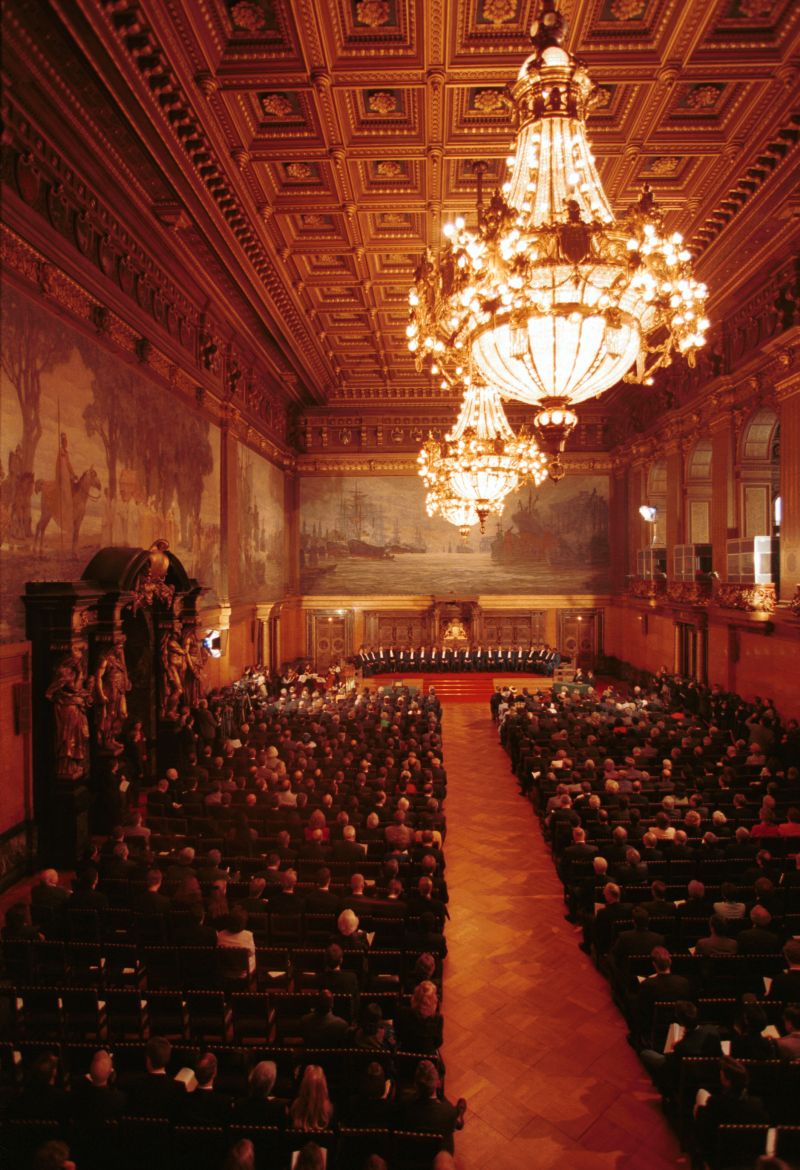