On 13 January 1998, a Request for the prescription of provisional measures, pending the constitution of an arbitral tribunal, was filed in the Registry of the Tribunal by Saint Vincent and the Grenadines in accordance with article 290, paragraph 5, of the Convention. The Request was accompanied by a copy of a Notification submitted by Saint Vincent and the Grenadines to Guinea on 22 December 1997, instituting arbitral proceedings against Guinea in accordance with Annex VII to the Convention.

By an Order dated 20 February 1998, the Tribunal decided to accept the submission of the case on the terms requested by the parties and the case was entered in the list of cases as Case No. 2.

The hearing took place on 23 and 24 February 1998. Final submissions were made by each party at the end of the hearing.

On 11 March 1998, the Tribunal delivered its Order on the Request for the prescription of provisional measures.

Proceedings on the Merits

By an Order of 23 February 1998, the Tribunal had fixed the time limits for the filing of the written pleadings in the case. Accordingly, Saint Vincent and the Grenadines submitted its Memorial on 19 June 1998. Upon the request of Guinea, the Tribunal, by an Order of 16 September 1998, extended the time limit for the filing of the Counter-Memorial. Consequently, Guinea submitted its Counter-Memorial on 16 October 1998.

On 6 October 1998, the Tribunal issued an Order setting the time limits for the filing of the second round of pleadings. Saint Vincent and the Grenadines filed its Reply on 19 November 1998 and Guinea its Rejoinder on 28 December 1998.

Upon the closure of the written proceedings in the case, the President, by an Order of 18 January 1999, fixed 8 March 1999 as the date for the opening of the oral proceedings.

Prior to the opening of the oral proceedings, the Tribunal held initial deliberations on 1, 2 and 5 March 1999.

Eighteen public sittings to hear the oral arguments of the parties and to present evidence were held from 8 to 20 March 1999. Final submissions were made by each party at the end of the hearing. 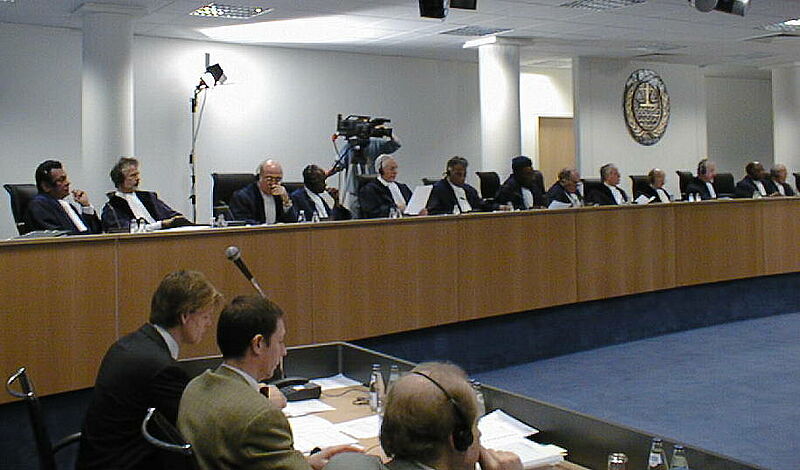 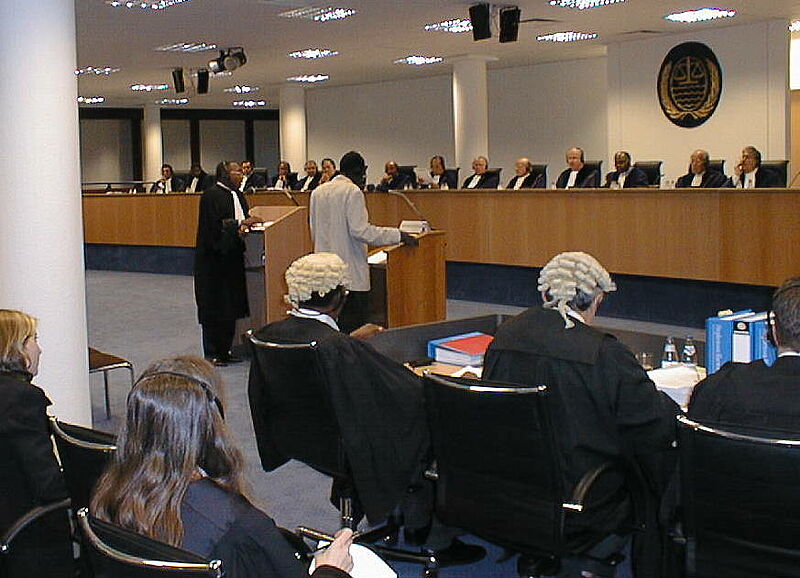