The M/V "Louisa" Case (Saint Vincent and the Grenadines v. Kingdom of Spain)

On 24 November 2010, Saint Vincent and the Grenadines instituted proceedings before the Tribunal against Spain in a dispute concerning the arrest of the M/V Louisa. The Application instituting proceedings included a request for the prescription of provisional measures under article 290, paragraph 1, of the Convention. The case was entered in the Tribunal’s list of cases as Case No. 18.

The Application instituting proceedings before the Tribunal contained a request for provisional measures under article 290, paragraph 1, of the Convention, in which the Tribunal was requested, inter alia, to order the respondent to release the M/V Louisa and return the property seized.

On 8 December 2010, Spain filed a Statement in Response in which it maintained, inter alia, that the vessel had been arrested in the course of criminal proceedings for alleged violation of laws relating to the Spanish historical patrimony, and requested the Tribunal to reject the provisional measures requested by the applicant.

Prior to the opening of the hearing, the Tribunal held initial deliberations on 9 December 2010.

Oral statements were presented at four public sittings held on 10 and 11 December 2010. In accordance with article 75, paragraph 2, of the Rules, in their concluding statements, the representatives of the parties presented their final submissions.

On 23 December 2010, the Tribunal delivered its Order concerning the request for provisional measures.

Proceedings on the Merits

By an Order dated 30 September 2011, the Tribunal authorized the submission of a reply by Saint Vincent and the Grenadines and a rejoinder by Spain and fixed 11 December 2011 and 11 February 2012, respectively, for the filing of those pleadings.

On 4 November 2011, the President issued an Order extending once again the time limits for the submission of pleadings in this case. The time limit for the filing of the counter-memorial was extended to 12 December 2011, and those of the reply and the rejoinder to 10 February and 10 April 2012, respectively.

On 4 July 2012, the President, after ascertaining the views of the parties, fixed 4 October 2012 as the date for the opening of the hearing.

Prior to the opening of the hearing, the Tribunal held initial deliberations on 1 and 2 October 2012.

The Tribunal delivered its Judgment in the case on 28 May 2013. 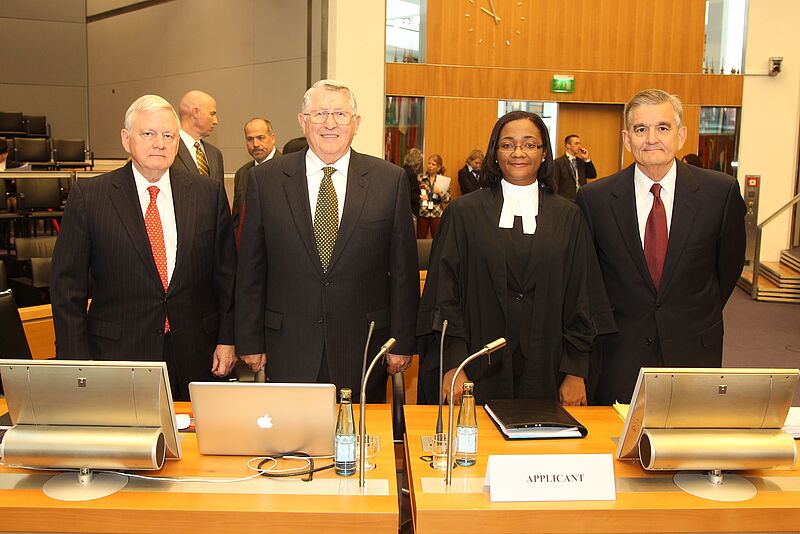 Case no. 18: the delegation of Saint Vincent and the Grenadines/Affaire no. 18 : la délégation de Saint-Vincent-et-les Grenadines 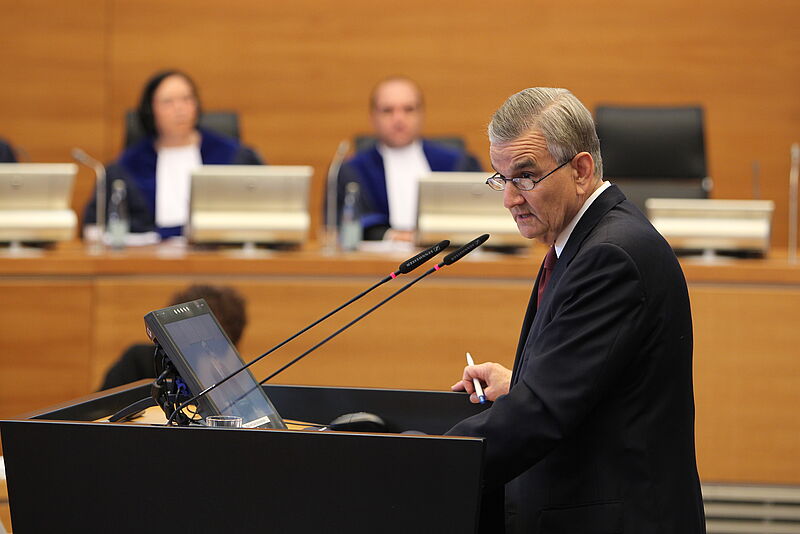 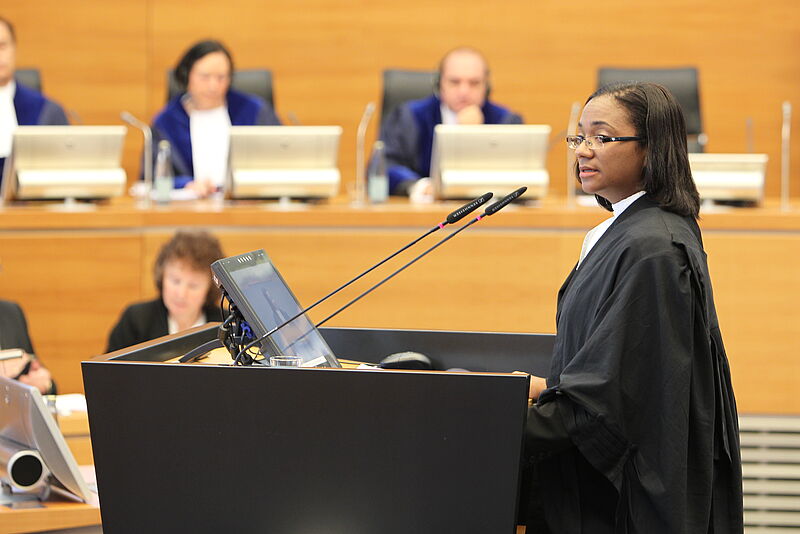 Case no. 18: the delegation of Spain/Affaire no. 18 : la délégation de l'Espagne 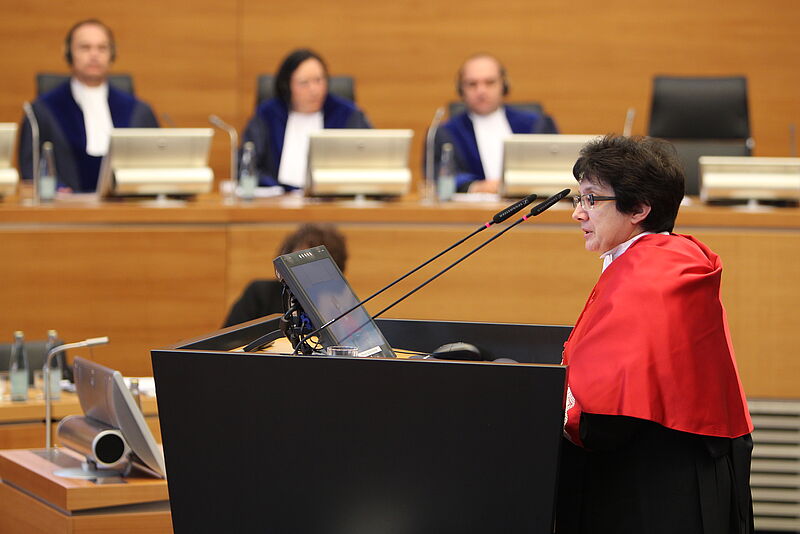 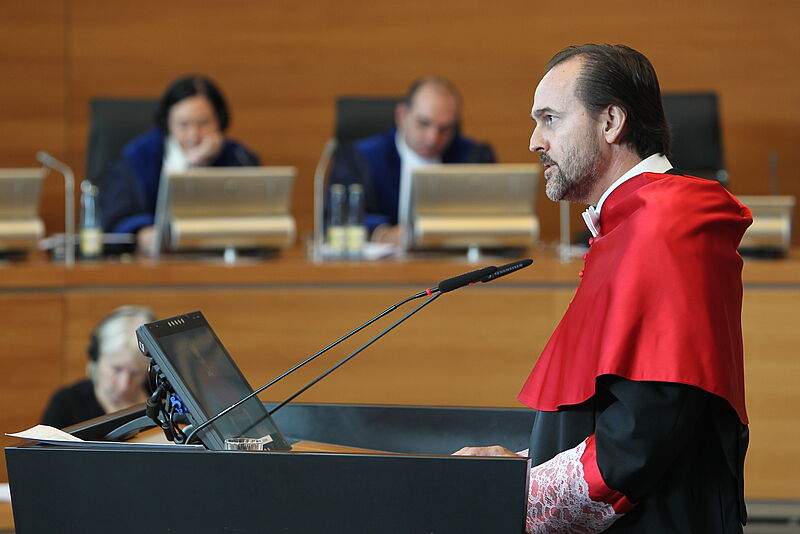