Education: Bachelor of Laws (with honours), Dar-es-Salaam University College of the (then) University of East Africa (1970); Master of Laws (international law), King’s College, University of London (1974).

Distinctions: Papal Honour of the Grand Cross with the Star of the Order of Pius IX (1993). 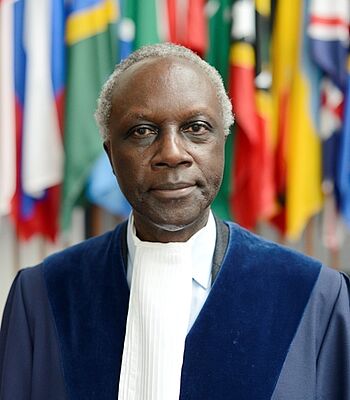